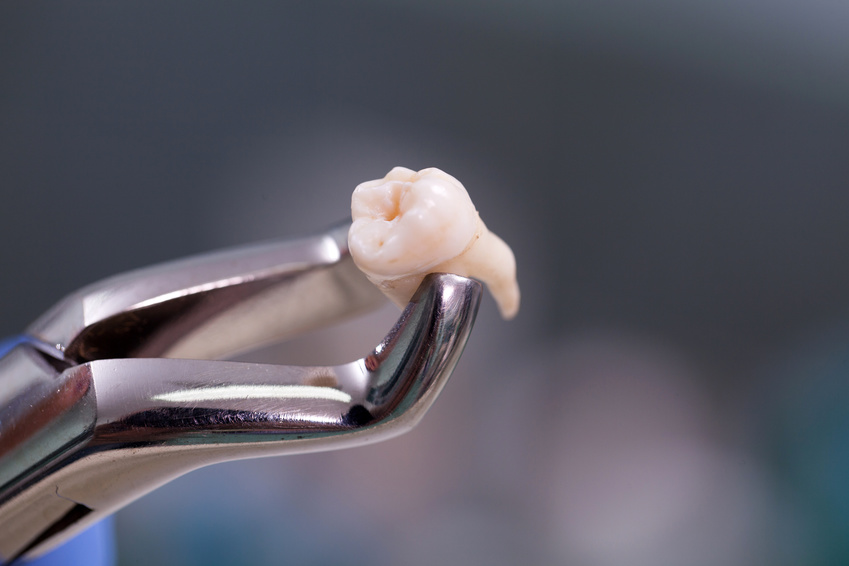 Wisdom teeth removal is an outpatient procedure performed on five million Americans each year. And while it’s entirely normal for patients to receive anesthesia before undergoing the surgery, most patients don’t have their reactions recorded upon waking up and subsequently turned into a meme for all the Internet to enjoy.

This was exactly the case for English actor, dancer, and teenage Spider-man Tom Holland, who underwent his wisdom tooth extraction surgery last week.

Upon waking up from the surgery, Holland has a hard time sitting upright and eventually mistakes his ice pack for a cell phone, holding it up to his ear and asking, “hello?”

Uploaded to his Instagram account just a few days ago, the video has already gone viral with over two million views. Behind the cameras were Holland’s brother Sam and friend Harrison Osterfield.

“You’re doing great,” says Osterfield at one point in the video, offering his words of encouragement.

About 93% of online experiences begin with a search engine, and this was no exception: the video featuring Holland’s confused facial expression has already been turned into a meme with social media users providing their own hilarious captions, such as, “when your parents call you by your full name” and “when Tom sees his memes.”

The video has already appeared on multiple news outlets. Teen Vogue writer Brittney McNamara was quick to point out that Holland’s reaction has been far from the first — or the most adverse — to general anesthesia.

“It’s pretty funny, but of course Tom is not the only person to act a little strange as they come out from their wisdom tooth surgery. [A] girl sobbed because she thought fish were drowning, and [another] girl was absolutely convinced she was Kylie Jenner. It’s unclear exactly why anesthesia can make us act so strange, but we do know that it works through your central nervous system, and can affect your thinking, leaving you feeling fuzzy and possibly confused for up to a full day after it wears off,” writes McNamara.

Fortunately, Holland has no hard feelings about the footage. He posted a heartfelt caption along with the video, thanking his brother and friend for their support.

Thanks lads for looking after me 😂 @hazosterfield @samholland1999! I feel 1/4 less wise haha